Originally the Old Town Triangle was a small part of Lincoln Park, bounded by North Avenue, Wells Street, and Lincoln Avenue.  Neighborhood revitalization in the 1940s helped to preserve the architecture. There still remain some of the single story frame homes built after the Great Chicago Fire, as well as some that survived the fire.

Directly west of Old Town is the Clybourn Corridor developed with strong retail anchors like the Apple Store, Whole Foods, and Crate and Barrel. There are many retailers and restaurants large and small as well as the New City shopping center.

While some original buildings remain, most have been built since 2000.

Request Access to search
on and OFF market listings

It may take a moment for up-to-the-minute Market Reports to generate. Thank you for your patience.
If the report does not generate in a moment, hit refresh on your browser. 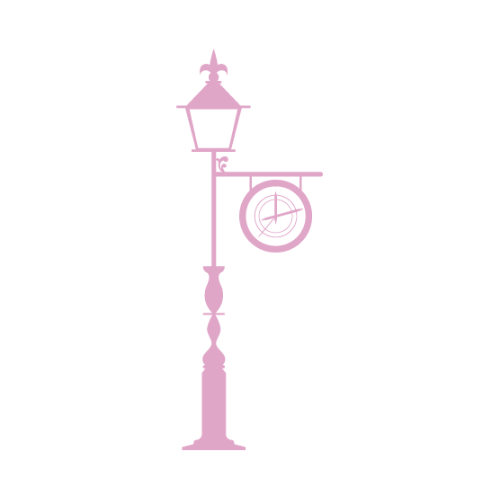 Local Chicago Public Schools in Old Town with attendance boundaries for the neighborhood:

Find a CPS school by name or type in an address to find the closest school.l.