West Town includes Bucktown and Wicker Park.  Once farmland, Bucktown was named for the male goat: Buck.  In addition to area farmers, there were wealthy businessmen who originally settled in Wicker Park.  These families built their homes bordering Wicker Park and along the streets between Evergreen and Pierce Avenue.  Tree-lined Hoyne Avenue came to be known as “Beer Baron Row”, named for the stately and majestic stone mansions of German brewmasters.  In 1870 Charles and Joel Wicker purchased 80 acres of land to build up the neighborhood and later donated four of these acres to the city for a park, known as Wicker Park.

Commute time is 15 minutes to the loop, 40 minutes to O’Hare and Midway with easy access to northern suburbs via Metra Rail at Clybourn.

Request Access to search
on and OFF market listings

It may take a moment for up-to-the-minute Market Reports to generate. Thank you for your patience.
If the report does not generate in a moment, hit refresh on your browser. 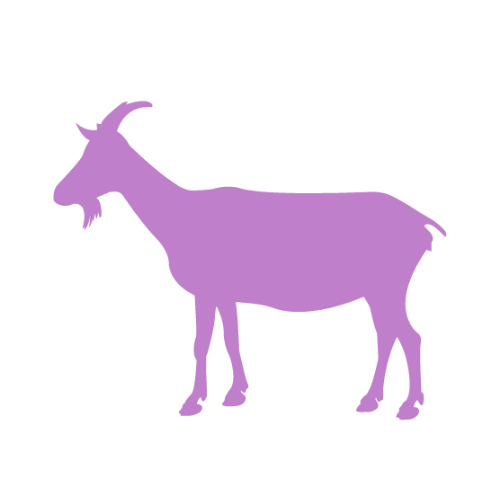 Search on and OFF market listings

Local Chicago Public Schools in West Town with attendance boundaries for the neighborhood:

Find a CPS school by name or type in an address to find the closest school.